Turn the Lights Off 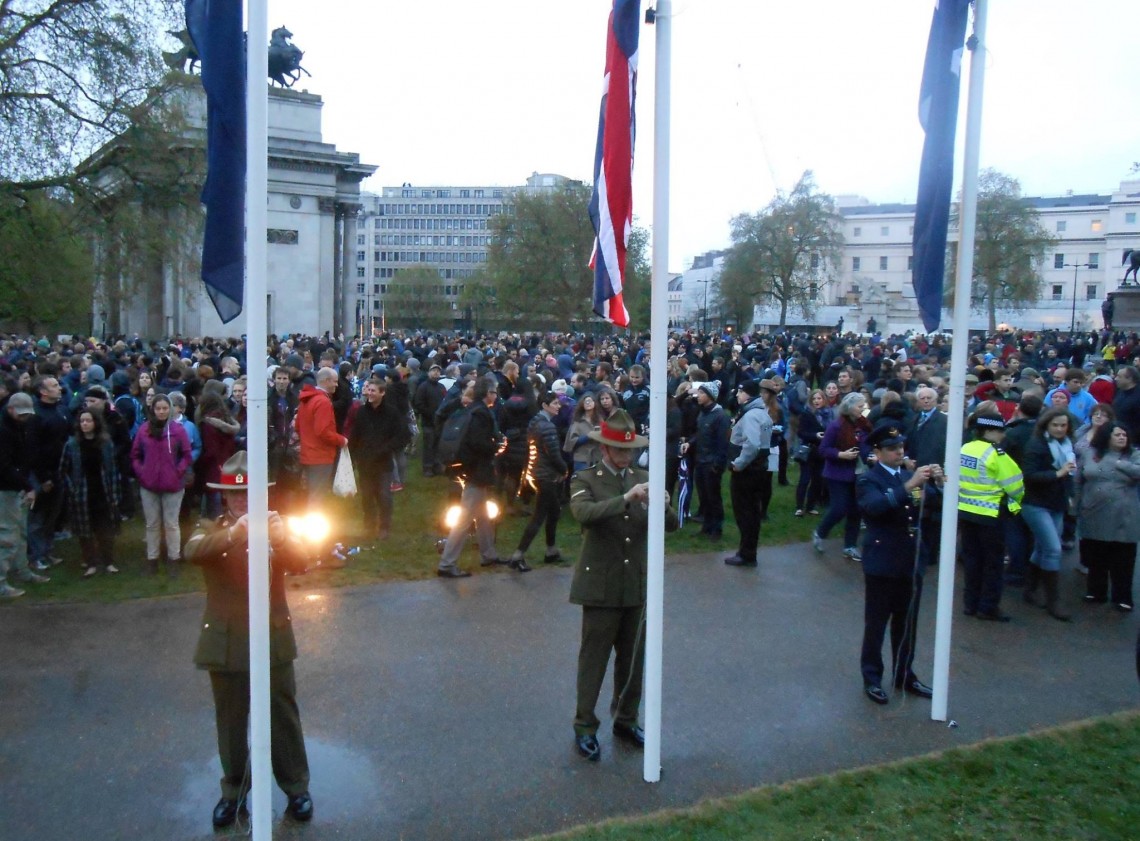 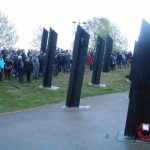 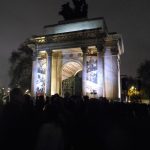 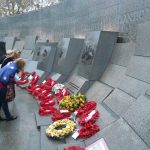 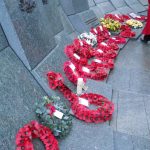 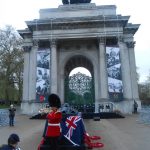 A huge crowd has turned out in record numbers despite drizzling rain to commemorate the Dawn Service marking the Centenary of the ANZAC’s landing at Gallipoli in 1915.

The service was conducted near Wellington Arch in London’s Hyde Park Corner—home to the Australian and New Zealand War Memorials. Wreaths were laid at both memorials.

The crowd, made up mostly of younger people, stood in bowed and respectful silence as they witnessed a moving ceremony held in the presence of The Princess Royal, Princess Anne.

The High Commissioners and Heads of Defence of both countries were active participants in the Service, which was also attended by the Agents-General for the Australian states and members of the Armed Forces for both countries.

The crowd began arriving at 3.00am in ever-increasing numbers, despite the wet conditions. 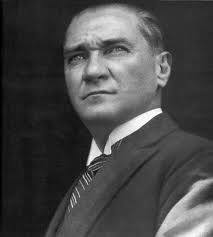 A Message Of Reconcilliation And Forgiveness